Breeding in its purest form

What sets Meletse Breeders apart, is our dedication to only the best genetics. We focus on proven pre-potency, which allows you to know with certainty to which extent your investment will impact your own herd.

As the industry becomes increasingly disillusioned with engineerd exotic breeds, we have only intensiﬁed our focus on breeding the most exceptional samples of pure species.

Situated at the foot of the Meletse mountain [meaning King of the Mountain], a careful rehabilitation programme has made our breeding farm one of the most sought after properties in the Limpopo Province.

The breeds currently on the farm include buffalo, sable, nyala, Livingston eland and exceptional herds of kudu, waterbuck, blue wildebeest and impala. We're running a separate breeding program on our second Kalahari farm. Here, based on the unique natural environment, we focus on oryx, Kalahari & Damara springbuck and roan. The fact that we also extend our breeding activities to our other farms, means that we have the capacity to allow animals to breed and live in their natural habitat, whether in the open bushveld or arid Kalahari environments.

The business of breeding

Louis van der Watt has a unique understanding of business and of game breeding, and have established himself as a thought-leader throughout the local breeding community.

Focusing on carefully calculating the value of each investment over time, have proven to be the secret ingredient in successful breeding that performs consistently and creates a sustainable business. Combining his deep domain knowledge with years of experience creates valuable insights that not only result in breeds with exceptional trophy quality, but also sustainable rates of fertility and hereditary genetics.

Strongly focused on the discipline and practice of pre-potency genetics, we make sure that our herds render high-quality offspring.

Our approach allows you to rest assured that your investment will improve your herd in signiﬁcant ways. 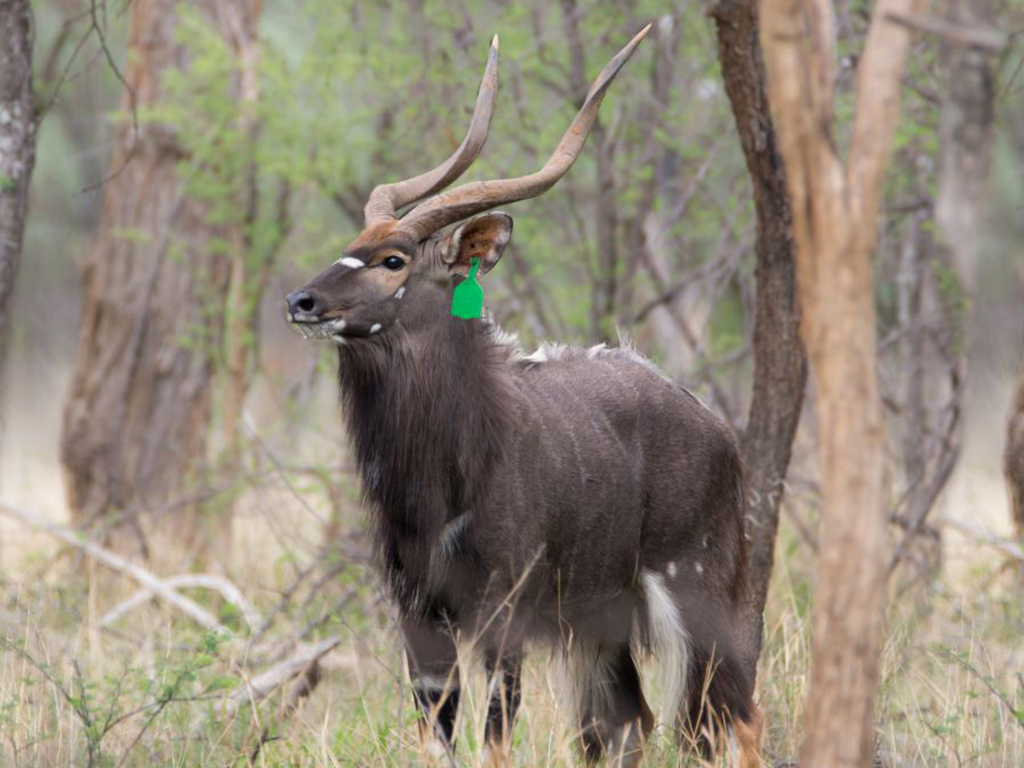 You’ll find Meletse specimens being exclusively represented on prestige auctions, where industry leaders have invited Meletse to showcase our animals.

See below for any upcoming auctions where Meletse breeds will be on show.

Although we do occasionally participate in selected game auctions, we focus exclusively on those animals, whether when buying or selling, that authentically represent the Meletse philosophy of staying true to the purity of the original breed, while committing to the highest levels of hereditary genetics across the herd.